Taking a swipe at the Riyadh regime for its “acts of terrorism” against residents of the predominantly Shiite town, Sheikh Akram al-Kaabi said the kingdom is committing such crimes against its own people due to inaction and silence of international and human rights organizations.

He also likened the people of Awamiya’s resistance to the Wahhabi Saudi regime to the anti-Israeli resistance in Gaza and south of Lebanon.

“The Al Saud’s suppressing machine is destroying people’s houses and killing children and has spread horror and devastation in that city (Awamiya),” the Iraqi cleric deplored.

Since February 2011, Saudi Arabia’s Eastern Province has been the scene of anti-regime protests, mostly in the districts of Qatif and Awamiya.

Several demonstrators have been killed and dozens of activists arrested since the beginning of protests in the region.

Awamiya, a town of 30,000 in the Qatif district, was the home of Nimr al-Nimr, a popular Shiite cleric put to death in January last year. 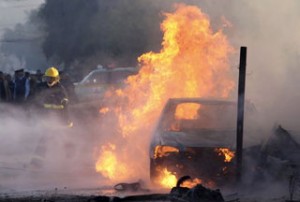 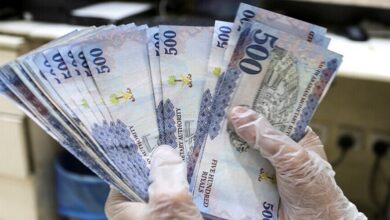