The Iraqi government has condemned a deadly air raid by Turkish warplanes in northern Iraq, which killed at least six peshmerga Kurdish fighters.

“The Iraqi government condemns and rejects the strikes carried out by Turkish aircraft on Iraqi territory,” the statement read.

The Turkish army earlier said it had conducted a strike against the Kurdistan Workers’ Party (PKK) militants in an alleged bid to prevent the Kurdish forces from sending weapons to Turkey.

Turkey frequently launches airstrikes in the mountainous regions of northern Iraq without coordination with Baghdad. Ankara has also deployed troops into Iraq, sparking a bitter rift with Baghdad. 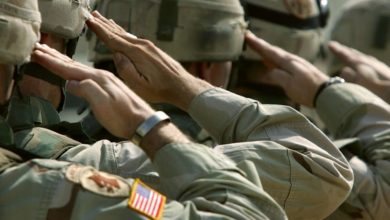 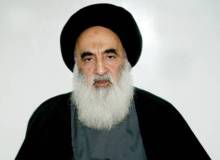 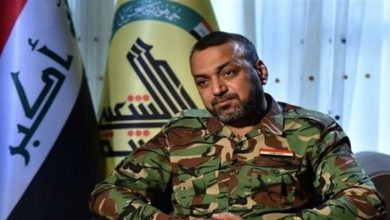 Sadr is part of Resistance, pleased to see him alongside Khamenei: Iraqi MP