At least 16 people have been killed in militant attacks on government-run facilities in Iraq’s northern Province of Kirkuk, official sources say.

At least 16 people, including 12 Iraqi administrators and engineers as well as four Iranian technicians, lost their lives during the militant raid on the power plant in Dibis District of Kirkuk, the region’s mayor Abdullah Nureddin al-Salehi and other local officials told AFP.

The Takfiri Daesh terror group claimed responsibility for the attacks.

Maliki Lashes out at Saudi Arabia for Destroying Iraq’s Economy 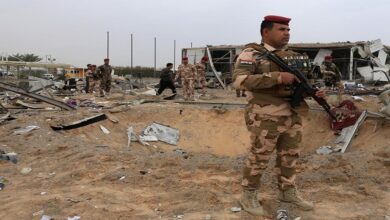