According to the website of the representative office of al-Nujaba in Iran, Nasr al-Shammari, the official spokesperson of the al-Nujaba Islamic Resistance Movement, while protesting the censorship and restrictions that are taking place on the internet and in the media space against arrogant and anti-American Islamic figures, noted, “At the same time, these same media are the breeding ground for all kinds of insults and hatred. are against these characters.”

Condemning the recent insult by the French publication Charlie Hebdo as the latest example of the mentioned approach, Nasr al-Shammari stated, “Hadhrat Imam Khamenei (may his shadow is long and lasting) is the most prominent and greatest Islamic figure of our time.”

In this regard, he warned, “Mixing political differences with religious and spiritual aspects can lead countries and people into danger and chaos; Therefore, it is necessary that the people of wisdom, justice and freedom stand against it with all their strength.” 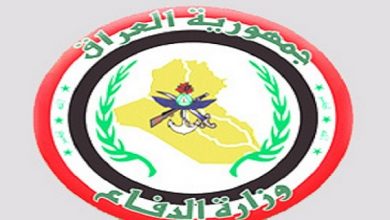