Iraqi news sources reported that a convoy belonging to the US army was targeted in the capital of the country early Thursday.

According to the Sabereen News report, the convoy of the US forces has been targeted in Baghdad by a roadside bomb.

No further details have been released about the possible casualties or damages.

This is not the first time that US military convoys are attacked in different parts of Iraq. 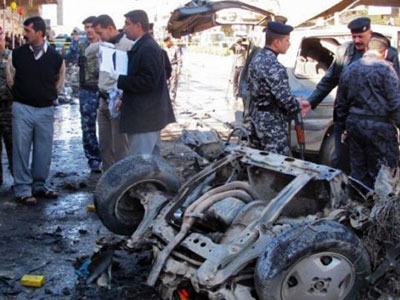 France ready for mediation between Baghdad and Iraqi Kurds