The head of Iraq’s al-Fath coalition, pointing out that the increase in the dollar rate in this country is due to the lack of economic independence from Washington, emphasized that the dollar is the weapon of the Americans to starve nations .

A statement by al-Ameri’s media office said that the meeting discussed issues of mutual interest and enhancing bilateral relations between Baghdad and Paris.

Al-Ameri invited French investment companies to invest in Iraq, in order to develop the country’s infrastructure and create job opportunities.

“Iraq suffers from economic dependence due to the deposit of the Central Bank of Iraq’s reserves in dollars in the US Federal Bank”, al-Ameri said, adding, “everyone knows how the Americans use the dollar as a weapon to starve people, and today they are pressuring Iraq to prevent its openness to Europe and the countries of the world.”

For his part, Chevalier stressed the French government’s support for Iraq to maintain its security and sovereignty, pointing out that French companies are ready to invest and operate in Iraq. 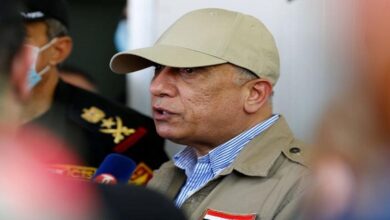 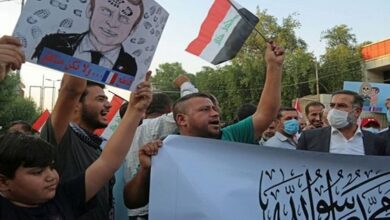