Turkey’s military and security sources announced the killing of two Turkish forces in northern Iraq as well as one of the leaders of the People’s Defense Units (YPG) terrorist group in northern Syria.

The Ministry of Defense of Turkey announced the killing of two Turkish soldiers in the “Electric Claw” operation area in northern Iraq.

“Two military forces were seriously injured and taken to the hospital on Saturday due to the explosion of a bomb planted by PKK terrorists in the operational area,” the ministry said in a statement. “But despite all medical efforts, the two forces died due to the severity of the injury.”

Meanwhile, the Turkish Intelligence Organization announced that one of the leaders of the YPG terrorist group in northern Syria was killed. 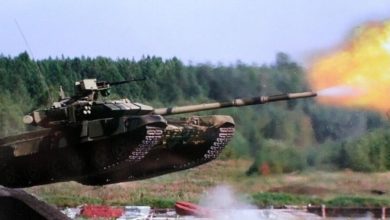