Leader of the Sadrist movement, Muqtada al-Sadr, announced Thursday the freezing of all armed factions in all governorates, including Saraya al-Salam, with the exception of Salah al-Din, Samarra and its environs.

The Minister of Sayyed al-Sadr Saleh Muhammad al-Iraqi said in a statement quoted from Muqtada al-Sadr and received by the Iraqi News Agency (INA), “We announce the freezing of all armed factions – if any – including al-salam Brigades) and banning the use of weapons in all provinces except Salah al-Din, Samarra and its environs according to the directives and orders of the current Commander-in-Chief of the Armed Forces.

“Otherwise, we will take other measures later,” he added. 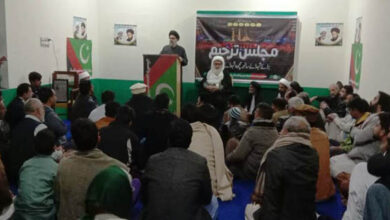 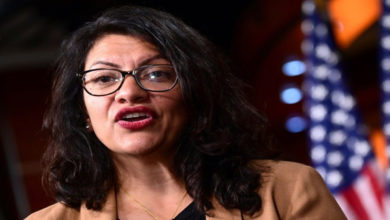