Kurdish sources on Wednesday reported that several people were killed during the Turkish drone attacks on the Sinjar region.

Kurdistan 24 reported that a building was completely destroyed and locals were evacuating the injured from there.

Six people were killed in the attack, according to the report.

The Iraqi Kurdistan region counterterrorism center later confirmed that the attack was carried out by Turkish drones targeting a PKK building.

This is while Shafaq News, quoting a security source, reported that one person was killed and four others were injured in the attack.

Shafaq News reported that Turkish drones have targeted several headquarters and houses, including the regional council building, in at least four attacks.

ISIS forces women to stay indoors during Ramadan in Mosul 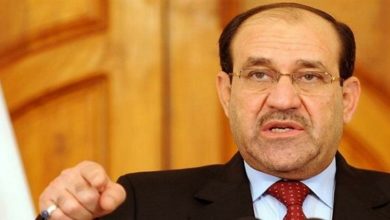