Qais al-Khazali, Secretary-General of Asaib Ahl al-Haq (AAH) in Iraq has warned against the threat Turkey is posing to the territorial integrity of Iraq under the guise of fighting the PKK.

According to “almaalomah” news website, the Secretary-General of Asaib Ahl al-Haq (AAH) Qais al-Khazali made the comments in a meeting with tribal leaders in the holy city of Najaf.

“The Turks have long dreamed of ‘Mosul province’, which includes parts of Iraqi Kurdistan and Kirkuk. Turkey is trying to occupy part of Iraq in 2023, coinciding with the 100th anniversary of the so-called Lausanne Treaty.”

“Today, Turkish forces have about 66 military bases in Iraq, and Ankara uses PKK as a cover to conduct military action in Iraq. Turkish forces are advancing and establishing military positions in Iraq as the 100th anniversary of the end of the Lausanne Treaty, signed in 1923, approaches and it is preparing to occupy parts of Iraq in 2023,” the Shia Iraq politician added.

He also warned against attempts to undermine Iraq’s security in the form of protests in the country and also armed groups that are being trained in Erbil. 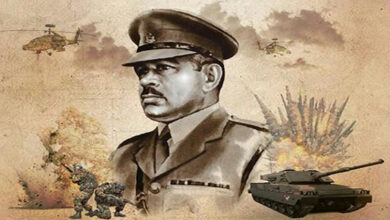 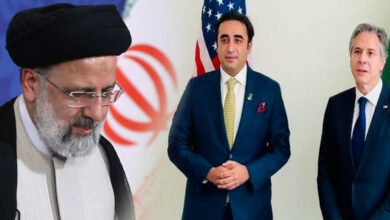 PPP is propagating against Iran to please the USA