The head of the Al-Fatah alliance in Iraq warned that some politicians in the country intend to complete the path of the Ba’athist regime.

“Iraq has been in a political crisis since the parliamentary elections in October last year when political forces failed to agree on a government,” the head of the Al-Fatah alliance in Iraq added. 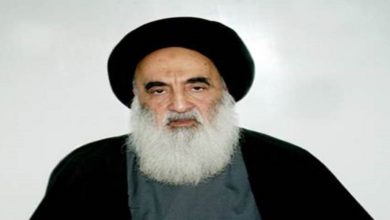