In the meantime, Iraqi security officials in northern city of Kirkuk announced that a terrorist attack has been thwarted.

Iraqi security forces continue to search, cleanse and pursue ISIL remnants throughout the country to ensure that ISIL and its fugitive elements do not reappear.

In December 2017, after nearly three and a half years of fighting with ISIL terrorist group, which occupied about a third of the country, Iraqi government announced the liberation of all its territories from hands of this terrorist group. 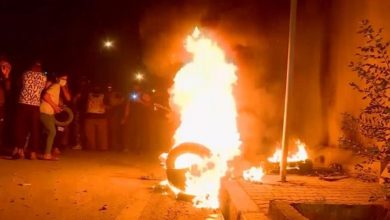