In an operation launched by the Iraqi army in Mosul city in northern Iraq, 4 ISIL terrorists were arrested.

The series of the Iraqi army’s anti-terrorist actions is continuing in different parts of the country. Iraqi forces launched a new operation in Mosul, the capital of the Nineveh Governorate.

During the operation, the Iraqi army forces identified and arrested four ISIL takfiri elements of ISIL in Mosul.

This comes as Talib al-Musawi, one of the commanders of the Popular Mobilization Forces, announced on Sunday that the Resistance groups have started a large-scale operation in areas of Diyala province.

The main purpose of the operation is to clear Diyala province of ISIL remnants, according to al-Musawi.

Stating that the resistance groups’ operations are mainly centered in the Hawi al-Azim area in Diyala province, the Iraqi commander said that clearing operations are being carried out in parts of Kirkuk and Saladin provinces at the same time. 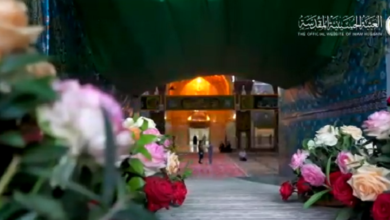