Black-clad pilgrims have marched in droves towards the holy city of Kadhimiya in northwestern Baghdad amid tightened security, as part of a weeklong procession to commemorate the martyrdom anniversary of the seventh Shia Imam.

Every year hundreds of thousands of pilgrims from different Iraqi cities and from other countries come to Baghdad on foot to mark this mourning ceremony.

The 25th of the month of Rajab in the lunar Hijri calendar (February 25 this year) marks the anniversary of Imam Moussa al-Kadhim’s martyrdom, the seventh of 12 revered Imams in Shia Islam who was martyred in 799 AD.

A high number of Iraqi security forces were deployed to protect the pilgrims who have been walking for days towards the capital. The security forces cordoned off some streets and vehicles were banned in Kadhimya, where the holy shrine is located, to protect the marching crowds and their tends along the route.

Tents and special stands called Moukeb in Arabic have been set up on the path leading to the shrine to provide pilgrims with food and other services.

The anniversary of the Imam’s martyrdom has been officially declared as a holiday by the Iraqi government throughout the country in order to facilitate the pilgrimage.

Last year, a total of three million people visited holy shrines in Kadhimiya during the same period despite the fact that foreigners were not allowed to enter the country due to COVID-19 restrictions.

The march is known as the biggest of its kind after the great march of Arbaeen.

Arbaeen marks the 40th day that followed the anniversary of the martyrdom of Imam Hussein (AS), the third Shia Imam, and his 72-strong companions in the Battle of Karbala, in what is now southern Iraq, in 680 AD. The battle featured an unjust fight between Imam Hussein and his outnumbered army and the army of the Umayyad caliph of the time, Yazid I.

Each year, millions of Muslim mourners set out on a symbolic 80-kilometer-long walk, the biggest marching in the world, that begins from the holy city of Najaf, where Imam Hossein’s father Imam Ali (AS)’s shrine is located, to the holy city of Karbala that houses Imam Hussein’s shrine. 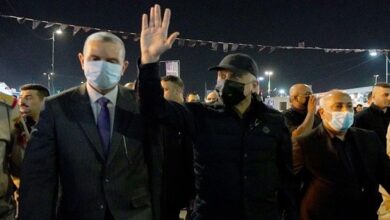 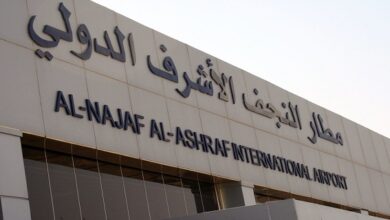 Flights from Najaf Ashraf Airport will resume during Arbaeen 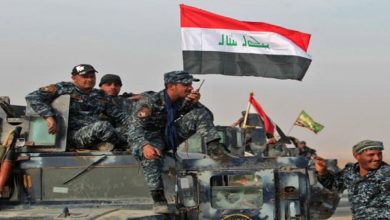