Recent developments in the fight against terrorism in Iraq, Syria, and the region were discussed in the conference of the quadripartite information exchange center in Baghdad.

The annual conference of the quadripartite information exchange and coordination center was held in Baghdad on Friday.

The representatives of the center’s four-member countries (Syria, Iraq, Russia, and Iran) reviewed the achievements made in fighting terrorist organizations in Syria and Iraq.

Al-Araji stressed at the meeting that friendly and brotherly countries should monitor the movements of terrorists in the region, saying that Iraq does not allow terrorists to act near its borders. 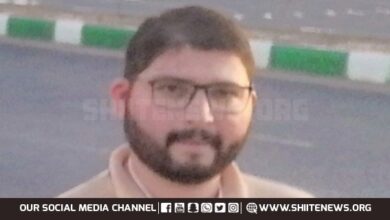 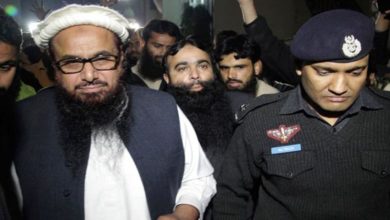