Iraqi media reported drone attacks on the US wing of Balad Air Base in Saladin province.

The American wing of the Balad Air Base, 40 miles north of Baghdad, Iraq, was the target of a drone strike according to reports.

According to the reports, the sound of several explosions was heard.

Alarms went off at the base and a plume of smoke rose from inside the US military wing following the attack by multiple drones. The attack may be ongoing.The severity of the damage, injuries, or casualties has yet to be reported.

No group has taken responsibility for the attack.

Balad Air Base, located in Iraq’s Saladin province, 64 kilometers north of Baghdad, is the country’s largest military base. 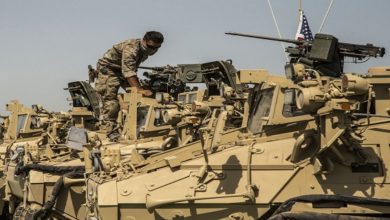 US State Department plans to cut number of its personnel in Iraq: Report 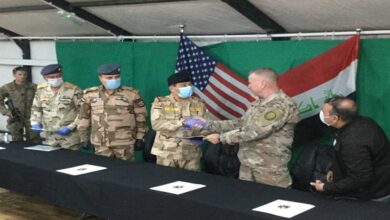