The secretary general of the Organization of the Petroleum Exporting Countries (OPEC) visited the holy shrine of Imam Ali (AS) in Najaf, Iraq.

Mohammed Sanusi Barkindo was accompanied by a delegation during the tour of the mausoleum, according to Iraq Akhbar website.

In brief remarks, he underlined the important status of the holy city in the Muslim world.

A day earlier, he visited the holy shrines in the city of Karbala.

During his trip to Iraq, Barkindo held talks with a number of senior officials of the Arab country and paid visits to several religious and historical sites.

Barkindo is a Nigerian politician who has served the OPEC’s secretary general since June 2016.

He previously served as acting secretary general of the organization in 2006, represented Nigeria on OPEC’s Economic Commission Board during 1993–2008, and led the Nigerian National Petroleum Corporation during 2009–2010. 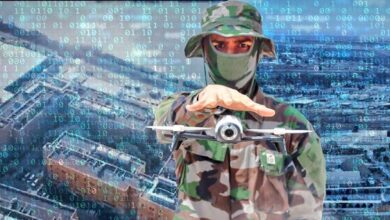