At least 12 Iraqi policemen have been killed in an attack carried out by the ISIL Takfiri group at a security checkpoint in the country’s north.

The attackers first engaged in a military confrontation with police officers that lasted about two hours, killing three officers. Reinforcements coming to the area were killed in an ambush using explosives planted on the roadside, A-Jazeera reported.

Three police officers were also wounded in the attack and another was missing.

Iraqi media blamed the Takfiri terrorist group for the attack. 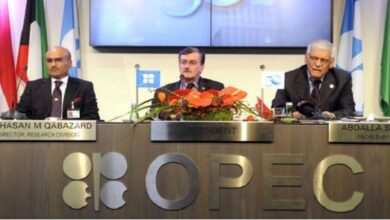 OPEC president, head of Board of Governors appointed