A security source reported the explosion in the city of Tarmiyah, north of Baghdad.

The source told Shafaq News that an explosive device had exploded on the path of a vehicle belonging to the Iraqi Popular Mobilization Unit (PMU), also known as Hashd al-Sha’abi forces in Tarmiyah.

According to the source, five Hashd al-Sha’abi forces were wounded in the blast.

Saberin News also confirmed the explosion and reported that following the explosion, there are clashes on three fronts between Hashd al-Sha’abi forces and ISIL terrorist elements.

Saberin reported that during the attacks, two forces were martyred and seven others wounded. 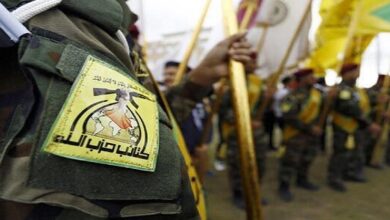 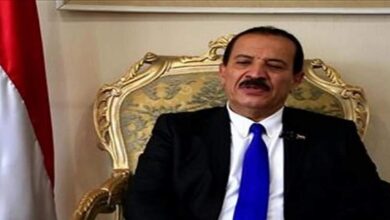