Local Iraqi media reported Thursday that as many as three US convoys were targeted in the country following an earlier attack on a military base at the US Embassy in Baghdad.

The Telegram channel “Saberin News” reported that a US logistics convoy was targeted in the province of Nasiriyah in southern Iraq.

The report added that two other American convoys were also targeted in Diwaniyah in central Iraq.

The new attacks come hours after it was reported that two rockets targeted the US Embassy in the Green Zone of Bagdad at the Third Al-Tawheed Base.

Dozens of attacks on US troops have been reported since spring. A piece of legislation approved in the Iraqi parliament in early 2020 after the US assassination of Resistance forces commander near Baghdad airport has called for an end to the presence of the foreign troops in the country, something that has yet to be fulfilled.

Urgent: Iraqi Forces Go on Alert to Win Back Fallujah 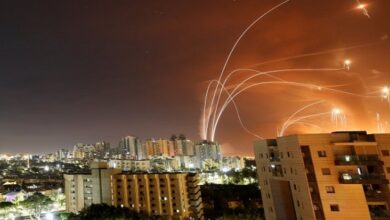 Day 3: Israel rains down bombs on Gaza, 850 rockets have landed in Israel 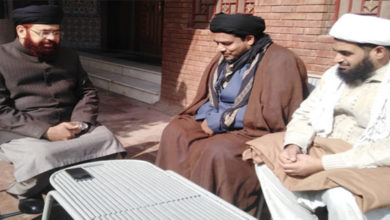