The leader of a prominent Iraqi resistance group says the military option against the occupying US forces stationed in Iraq will remain on the table as long as they stay in the Arab country.

Qais Khazali, secretary-general of the Asa’ib Ahl al-Haq movement, made the remarks on Monday, said Iraq’s resistance groups had asserted repeatedly that, in line with the law ratified by the Iraqi parliament, the American forces had to leave the country, the al-Sumaria television reported.

The law, which has mandated a full withdrawal of all US-led troops, cleared the parliament as the assassinations had given rise to an unprecedented level of anti-American sentiment throughout the country and the region.

Ever since, attacks targeting the Iraqi bases housing the American troops as well as the logistical convoys intended for the US-led forces have risen considerably in frequency and proximity.

“As long as this demand (the withdrawal) is not fulfilled, the US forces are subject to military strikes by Iraqi resistance groups throughout the country’s various areas,” Khazali said.

Only the expulsion of the US troops would stop the resistance from resorting to the military option, he added.

“All of us have prepared ourselves for all challenges and likelihoods. Do not imagine that we are afraid of [your] threats,” the official said.

He was referring to Washington’s repeated warnings to Baghdad that it has to preempt the strikes. The US military has also ramped up its attacks against the Popular Mobilization Units (PMU) or Hashd al-Sha’abi counter-terror force, to which Asa’ib and its fellow outfits belong.

Khazali declared, “The decision toward the intensification of confrontation [against the Americans] have practically been taken, and they should be sure that the preparedness for retaliation against them is there.”

He also appeared to be cautioning Washington about the extent of the PMU’s capabilities.

“All the confrontations that the PMU has entered have resulted in nothing but victory and success,” the official said, calling the force “the only military institution that enjoys both religious and legal credibility.”

The PMU was officially integrated into Iraq’s armed forces due to its decisive contribution to Daesh’s defeat in 2017.

The Takfiri Daesh terrorist group had emerged in Iraq three years earlier amid the chaos that had resulted from more than a decade of US-led invasion. 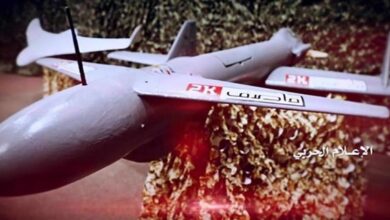 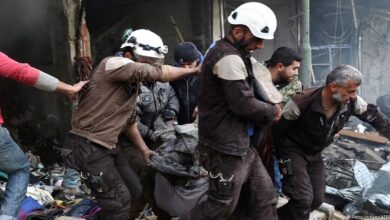 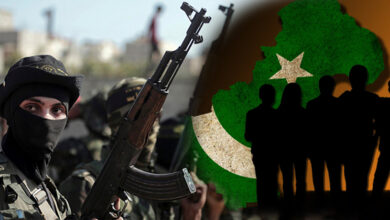