An Iraqi artist, Ammar Salim Al-Rassam, on the seventh anniversary of the Speicher massacre, has reacted to the tragedy by his painting.

The Camp Speicher massacre occurred on 12 June 2014, when the ISIS terrorist group killed at least 1,095 to 1,700 or more Iraqi people in an attack on Camp Speicher in Tikrit, Iraq.

At the time of the massacre, there were between 5,000 and 10,000 unarmed cadets in the camp, and ISIS fighters selected the Shias and non-Muslims for execution. 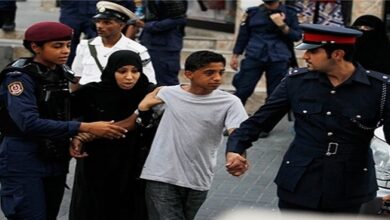 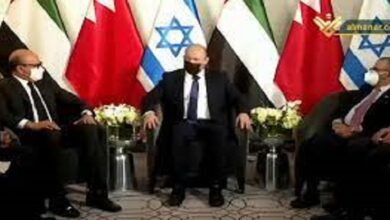