Wounded during the operation of Claw-Lightning in northern Iraq, a Turkish soldier succumbed to the injuries.

A Turkish soldier has been killed in a bomb blast in northern Iraq.

The soldier, who was severely wounded in a bomb blast during a Turkish Claw-Lightning operation against the PKK in northern Iraq, died at a hospital yesterday due to severe injuries, the Turkish Defense Ministry said in a statement.

Meanwhile, heavy clashes took place yesterday evening between the Turkish army and PKK elements in the Kani Masi area, also known as Ain Nuni, which is a village and sub-district in Dohuk Governorate in Kurdistan Region, Iraq. 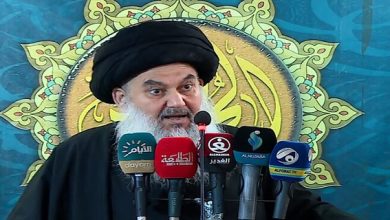 Only resistance can expel American forces from region: Iraqi Cleric 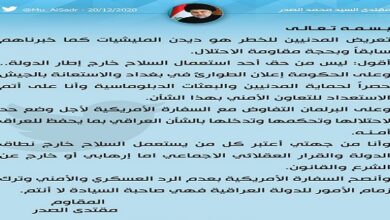 Ayat. al-Najafi wishes he could fight on the frontlines against ISIL