On Sunday night, news sources reported that some rioters had attacked the consulate of the Islamic Republic of Iran in the Iraqi city of Karbala.

According to news sources, the attackers set fire to the outer wall of the Iranian consulate.

The insurgents in Iraq, who in recent months have been reported to have received significant funding from the embassies of some Arab countries in the Persian Gulf.

Earlier, the consulates of the Islamic Republic of Iran in the cities of Basra and Najaf were attacked too.

Recently, some analysts have warned of behind-the-scenes efforts by groups to disrupt the Iran-Iraq friendly and strategic relationship, which has manifested itself more than anything in the fight against the terrorist group ISIS. 219 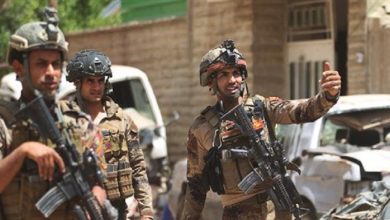 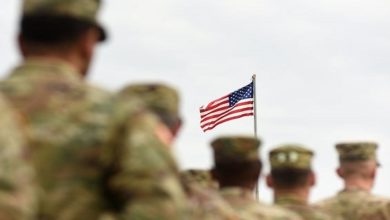