According to the report, Iraqi army carried out operations against the ISIL Takfiri terrorists in the areas of Al-Dora, Al-Razwaniya and Al-Zaidan. In this operation, the Iraqi forces succeeded in killing three Takfiri leaders of ISIL.

The Iraqi Counter-Terrorism Agency said in a statement that the operation was carried out by Iraqi forces on ISIL positions in south of Baghdad after gathering classified information from their hideout. 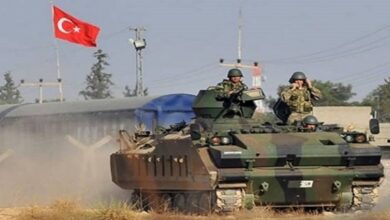