Three countries are holding talks with Iraq to help it accelerate the construction of its nuclear reactors.

According to Iraqi Radioactive Sources Regulatory Authority (IRSRA) chief Kamal Hussein Latif, his country has agreed with the US, France, and Russia to endorse contracts for accelerating the construction of Iraqi nuclear reactors.

“Iraq seeks joint cooperation with France and the European Union to develop its peaceful nuclear capabilities,” he said.

“The French side is eager to work with Iraq on the peaceful use of nuclear energy, and we expect all agreements to be reached in this regard to find out the details of the cooperation,” he added.

Latif added that Baghdad is calling for a meeting of the American experts in the field, which is being held by a high-level delegation of the committee and some other government officials.

He said that after inking the needed contracts, Iraq will start implementing them. 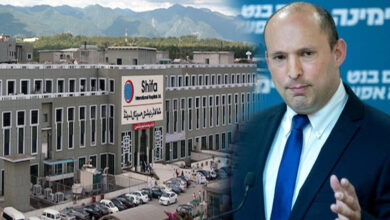