Iraqi sources reported on Monday night that another convoy of the US forces was targeted in Iraq.

The Iraqi Saberin news channel reported that a logistics convoy of the US forces was targeted on Monday evening while crossing the Al-Yusufiya area in Baghdad province.

According to the Saberin news channel, the Iraqi resistance group Qasim al-Jabbarin has claimed responsibility for the operation.

The Saberin news channel did not provide further details or possible casualties in the attack.

Hours ago, two US military logistics convoys were attacked in southern Iraq.

US convoys and military bases in Iraq have been repeatedly attacked in recent months. 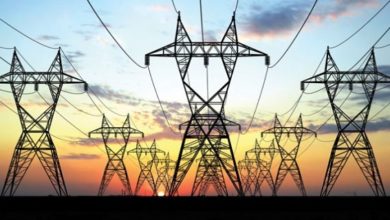 US renews Iraq waiver to import electricity from Iran