Media sources have announced that several US troops have withdrawn from the Erbil air base in Iraq’s Kurdish region.

Iraqi sources reported several US troops’ withdrawal from the Erbil base in Iraq’s Kurdistan Region. mThe sources said that American forces have relocated to the Fort Bliss Texas airbase.

According to the report, Iraqi edia reported, Despite Washington’s moves, it is not yet clear whether this action by the US forces was a retreat or whether they simply changed their position.

Several logistics convoys belonging to the US military were targeted in Iraq yesterday.

A roadside bomb was reportedly detonated on a convoy of US terrorists in Diwaniyah province. Experts and political observers believe that the United States is reviving ISIL Takfiri terrorists in Iraq and is trying to achieve this goal under Biden’s presidency. 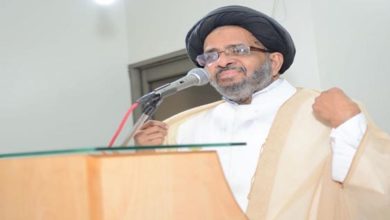 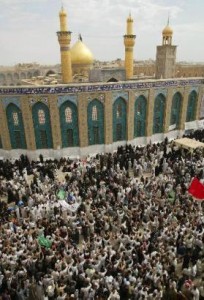 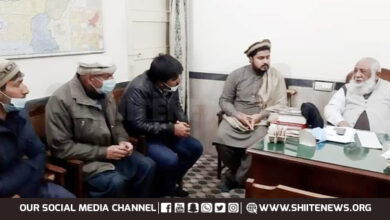 Some Qadianis convert to Islam during meeting with Hafiz Riaz Najafi 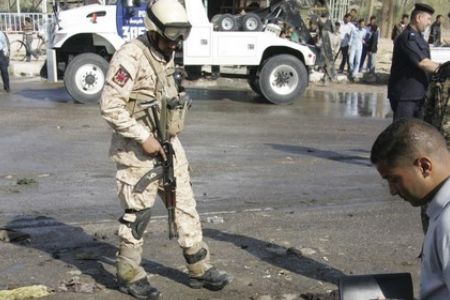