The Iranian and Iraqi road ministers discussed the railway connection between the two countries and called for the connection of the Shalamcheh-Basra railway.

In a meeting with Mohammad Eslami, Minister of Roads and Urban Development of Iran, who is visiting Iraq, the Iraqi Minister of Transport Nasser Hussein Al-Shibli emphasized improving the quality of transportation systems between the two countries and called for the connection of the railway from Shalamcheh to Basra province.

Al-Shibli announced Iraq’s readiness to work on a transit system with Iran based on instructions for transit cooperation with neighboring countries such as Turkey, Syria, and Jordan, and even the start of cooperation with the Iranian side.

He further announced plans to hold meetings to resolve the remaining issues and finalize the agreement between the two countries.

Iran’s Minister of Roads and Urban Development also stressed Iran’s readiness to strengthen relations between the two countries to improve the quality of the transportation sector.

During the meeting in Bagdad, the two sides also discussed the expansion of cooperation in various fields of transportation to benefit from the experiences and technical capabilities of Tehran in the sea, air, and rail transportation.

The Iranian minister also said that transportation was one of the main and most important areas and arteries of economic and trade prosperity between the two countries. 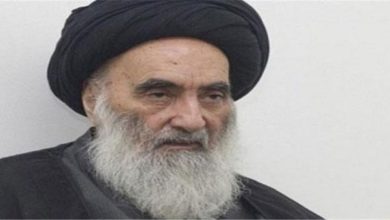 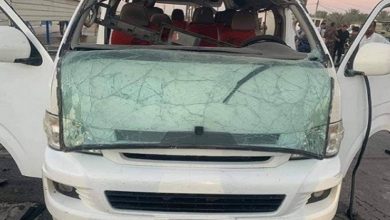 Bomb blast in Karbala, one killed and 3 wounded