Two Iraqi security officials said three rockets struck the Green Zone, one falling within the perimeters of the vast US Embassy complex. They spoke on the condition of anonymity in line with regulations.

A statement from the military said there were no casualties and that an investigation was ongoing. There was minor property damage, including a damaged vehicle. The Green Zone houses foreign embassies and is the seat of Iraq’s government.

It was the third attack to target the American presence in Iraq in a week. 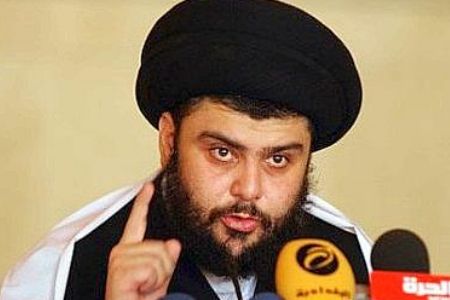 US seeks to keep presence in Iraq