A bomb exploded during the passage of an international coalition logistics convoy in Al-Dujail in Iraq’s Salah al-Din province on Tuesday.

A logistics convoy of the US army has been attacked and destroyed in Dujail, Salah al-Din province, Saberin News website reported.

The Iraqi Resistance Group, Qasim al-Jabarin, has claimed responsibility for the attack. 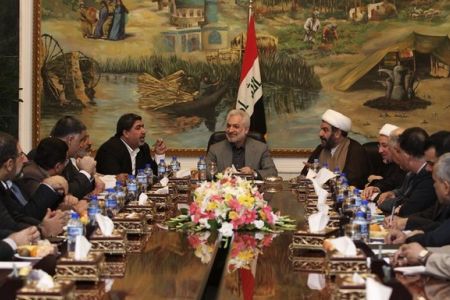 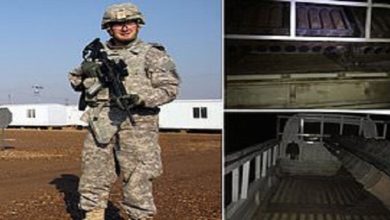