Leader of Iraq’s Sadrist Movement, Muqtada Al-Sadr, yesterday called for a restoration of what he called the ‘Shia House’.

“Amid a clear and brazen transgression against God, his messenger and his imams by a group of impious and unaware boys, through which they are trying to discredit the revolutionaries, reform, religion and doctrine, supported by the external forces of evil and some personalities inside,” Al-Sadr said on Twitter, it as become “urgent”, he continued, to restore the Shia community and to “raise the flag of There is no god but Allah, Mohammed as is his Messenger, Ali Ibn Abi Talib as his imam.” 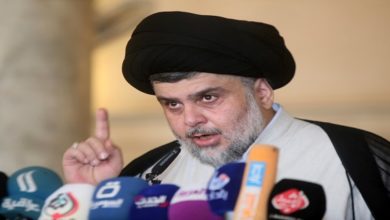 Iraqis will not allow Washington to turn their country into another Syria: Muqtada 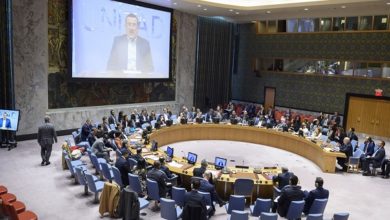