Security concerns have forced the US to withdraw some of its staff from its embassy in the Iraq capital Baghdad, AFP reported an Iraqi official saying.

Baghdad’s heavily fortified Green Zone, which hosts the American Embassy and other foreign diplomatic missions, has come under several rocket attacks since the killing of Iranian General Qassem Soleimani in a US drone strike in January.

A US State Department spokesperson declined to comment on the withdrawal but said the safety of US officials, citizens and facilities in Iraq “remains our highest priority”, AFP reported.

US Ambassador Matthew Tueller remains in Iraq, the State Department said, and that the embassy continues to operate.

An American official said Israel was behind the assassination, CNN reported.

While, a senior Israeli official, who spoke on condition of anonymity said the world should thank the occupation state for killing the prominent scientist. 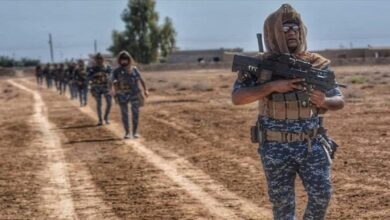 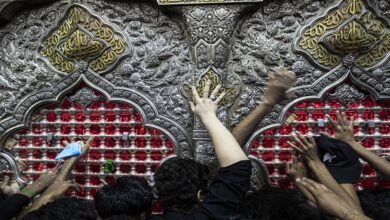