A spokesman for the Iraqi Islamic Resistance Movement Harakat Hezbollah al-Nujaba described the assassination of the head of the Research and Innovation Organization of the Ministry of Defense and Support of the Iranian Armed Forces as a cowardly act.

Mohsen Fakhrizadeh, head of the Research and Innovation Organization of Iran’s Ministry of Defense, was assassinated and martyred on Friday afternoon local time in Damavand, Tehran Province, by unknown individuals during an armed conflict with his bodyguards.

Nasr al-Shammari, a spokesman for the Iraqi Islamic Resistance Movement, condemned the assassination of martyr Mohsen Fakhrizadeh in a Twitter message on Friday night, calling it a cowardly act.

Al-Shammari, while emphasizing that “we believe that Islamic Iran will prevail with authority by continuing its resistance,” added: “This country will defeat the oppressors and the arrogant due to the belief based on the inspiration of martyrdom.”

Nasr al-Shammri also congratulated the martyrdom of this prominent scientist and successful director to Iran’s leader and Commander-in-Chief of the Armed Forces Ayatollah Seyed Ali Khamenei, the people of Iran and his family. 219 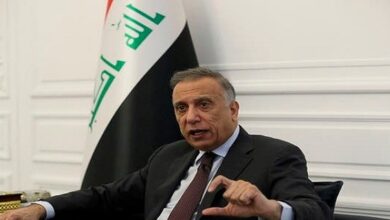 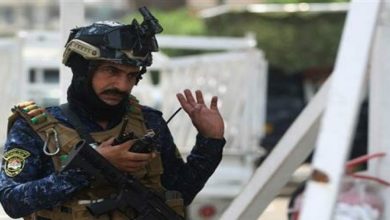