The operation began after receiving information about the presence of ISIL terrorists in the desert, the source added.

ISIL forces have intensified their attacks on Iraqi civilians and security forces in the past two months. 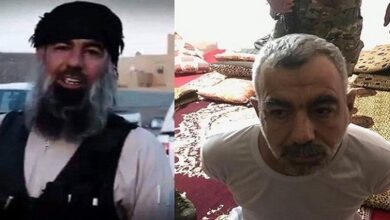 Successor to ex-Daesh leader al-Baghdadi has been arrested: Iraqi Intelligence