In recent years, Turkey has repeatedly invaded Iraq under the pretext of suppressing elements of the Turkish Kurdistan Workers’ Party (PKK).

These aggressions have met with a strong reaction from the Iraqi government and other countries in the world.

Turkey’s attacks on the mountainous areas of northern Iraq have resumed since the July 2015 violation of the ceasefire agreement between Ankara and the PKK. 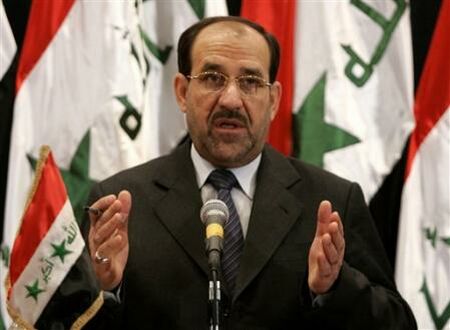