The representative of the Iraqi Al-Fath Coalition stated that the United States is plotting a soft coup to dismantle the Hashad al-sha’bi and create conflicts in Iraq through internal groups indiderctly.

Reports suggest that Mohammad Al-Baldawi has warned about American’s plots against the Hashd Al Sha’abi forces in Iraq.

“The United States is attempting to provoke some internal conflicts in Iraq,” he said, adding that “ We are witnessing a soft coup plotted by Washington to dismantle Hashd Al-Sha’abi forces by putting pressure on through internal groups, not directly.

“Terrorist groups in Iraq and other countries are backed by the United States” he stressed. 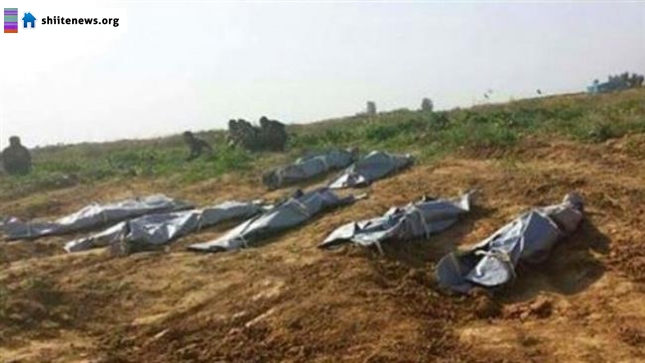 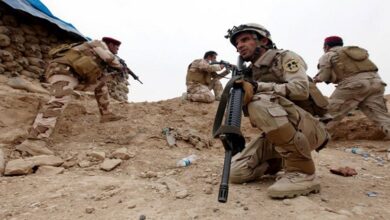