Baghdad (IP) – Criticizing the efforts of some politicians to borrow money from foreign countries, the Secretary-General of al-Nujaba Islamic Resistance, Sheikh Akram al-Kaabi, addressed Iraqi officials. “Do not burden Iraq with debts that undermine the sovereignty and independence of the country.”

“The borrowing of money from foreigners, which you are looking for, is a new kind of colonialism, and in fact, it is a debt to the skilled colonizer,” he told Iraqi officials.

Sheikh Akram al-Kaabi pointed out:” Foreigners, by giving loan, will sell us job and a lot of goods in return, and they will hold the country hostage to these debts.”

He described the result of the process as ‘indirect occupation’ and said: “This out of date policy, unfortunately, is being implemented in a country that has raised the slogan of independence and national sovereignty.”

Al-Nujaba Islamic Resistance Movement is a major Iraqi Shia resistance movement that has been fighting ISIS terrorists in Iraq and Syria. Al-Nujaba is also part of the Iraqi Popular Mobilization Forces (PMU) or as called in Arabic, Hashd al-Shaabi. 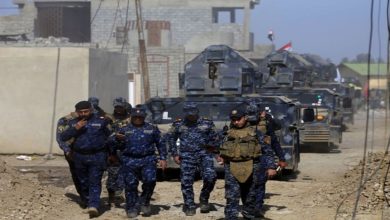 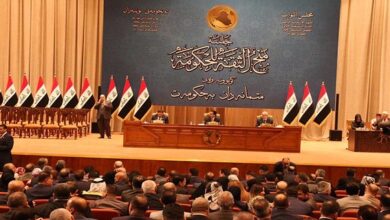