A spokesman for the Iraqi Armed Forces said that a deep rift has been created within ISIS terrorist organization.

The spokesman for the Iraqi Armed Forces Yahya Rasool announced on Saturday that major disagreement has arisen within the terrorist organization after the death of Abu Bakr al-Baghdadi, the leader of the terrorist group.

“Targeting the main commanders of this terrorist organization has great significance.” He said.

Referring to the operation that led to the killing of one of the ISIS commanders, he noted, “He was not stationed in a fixed location and did not use any telephone or communication services, but was eventually killed in an airstrike in Deir ez-Zor.”

“We are witnessing a lack of clear command among ISIS. The remnants of ISIS still exist, and we must step up our efforts to target them. ISIS was preparing for a large-scale operation called Ramadan, which was foiled by intelligence forces.” he spokesperson added. 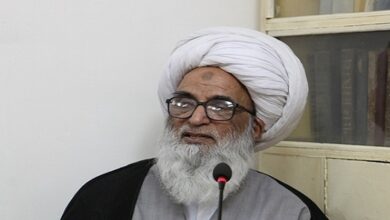 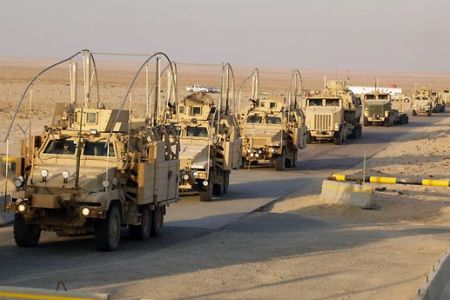