Iraq’s prominent Shia cleric Grand Ayatollah Ali al-Sistani has called on security forces to protect peaceful demonstrators in protest squares across the country, and reveal the identities of aggressors and infiltrators.

In a statement read out by his representative Ahmed al-Safi during a weekly sermon in the holy city of Karbala on Friday, Ayatollah Sistani condemned the death of protesters killed in clashes with rival groups this week as “painful and unfortunate,” and said state security forces are “indispensable” to keeping the country from “falling into the abyss of chaos.”

“There is no justification for them to stop fulfilling their duties in this regard, or for anyone to stop them from doing so,” he said.

“They must bear responsibility for maintaining security and stability, protecting peaceful protesters and their gathering places, revealing the identities of aggressors and infiltrators, and protecting the interests of citizens from the attacks of saboteurs,” the revered cleric pointed out.

Ayatollah Sistani went on to call on Prime Minister-designate Mohammed Tawfiq Allawi to pick a government representative of the Iraqi people and fully trusted by them.

“The new government that replaces the outgoing one should be worthy of people’s confidence and is capable of alleviating situations and restoring the state prestige and to carry out necessary steps to hold early elections,” Iraq’s top Shia cleric highlighted. 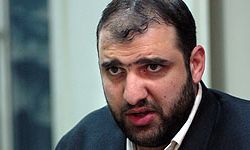 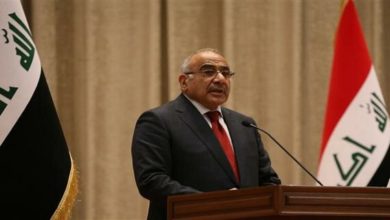