United States troops blocked off routes to the airport Saturday morning after being deployed to the outskirts of Baghdad International Airport.

An Iraqi security source told Iraqi TV Alsumaria that the move was aimed at securing the arrival of a “foreign military commander” at Baghdad International Airport.

Meanwhile, the Al Mayadeen news channel reported that US military vehicles were transporting “one official” from Baghdad airport.

Hours before the routes leading to the airport were closed, several US helicopters were flying west of the Iraqi capital.

Iraqi caretaker Prime Minister Adel Abdul-Mahdi, in a meeting with the US ambassador to Baghdad Matthew Tueller on Monday, said Washington must work with Iraq to bring about the withdrawal of American troops from Iraqi soil. 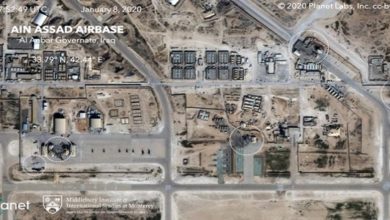 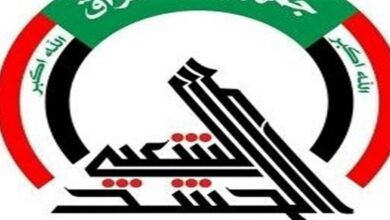