At least 4 people died and 3 other wounded in a terrorist attack in the Diyala Governorate, east of Iraq.
A security point for the Iraqi army, in the Al-Nada area located in the outskirts of Mandali district, east of Diyala governorate was attacked by ISIS terrorists.

According to an Iraqi security source, taking advantage of bad weather conditions, the terrorists managed to kill four soldiers from Associate of the Army and wounded three members of the army, including a commanding officer with the rank of major.

The source revealed that two soldiers were killed and a third wounded from the army, in a similar attack by members of the terrorist organization ISIS, on the outskirts of Muqdadiya district, northeast of Diyala, earlier in the day. 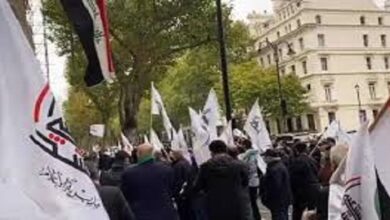 Protesters in London Condemn US Meddling in Iraq

Daesh forces Iraqis to pay $800 each to leave town 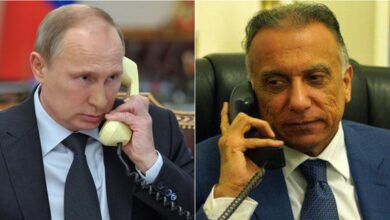