Iraq’s Martyrs Foundation says there are nearly a dozen mass graves in the southern Iraqi province of al-Muthanna containing the bodies of dozens of innocent civilians believed to have been killed during the former Ba’athist regime’s deadly Anfal campaign against the Kurds three decades ago.

Dhiaa Karim Tohmeh, Director of the Department of Mass Graves Affairs and Protection at the foundation, told the Patriotic Union of Kurdistan (PUK) media on Sunday that the Sheikia area in the desert about 170 kilometers (106 miles) west of the city of Samawa is very vast, and it is thought to be containing more than 10 mass graves.

“The process of the exhumation of the first mass grave was supervised by a national team specialized in the issue, and consisted of delegates from the Martyrs Foundation, Department of Forensic Medicine, and Ministry of Martyrs and Anfal Affairs of Kurdistan Regional Government (KRG). The process went through successfully as it had been planned,” Tohmeh said.

He added, “The opening of mass graves should be accelerated because the current period is very suitable to start the operation. The coming period will witness rainfall and this will damage the mass graves and prevent the designated teams from exhuming these graves.”

There are reports that at least 182,000 Kurds were systematically executed by Saddam Hussein’s Ba’ath regime in the late 1980s. Tens of thousands were purportedly taken to Iraq’s southern desert provinces, where they were killed and buried en masse.

The Anfal campaign took place over eight phases, beginning in 1986, reaching its peak in 1988, and culminating in the closing weeks of the Iran-Iraq war (1980-88).

After the collapse of the Ba’athist regime in 2003, the Kurdistan Regional Government (KRG) coordinated with Iraqi officials to uncover graves containing bodies of Kurds killed by the former leader’s forces with the help of local witnesses.

Between 2003 and 2018, more than 2,500 bodies were discovered and repatriated to the semi-autonomous Kurdistan region, said Rebwar Ramazan, a Kurdish official. 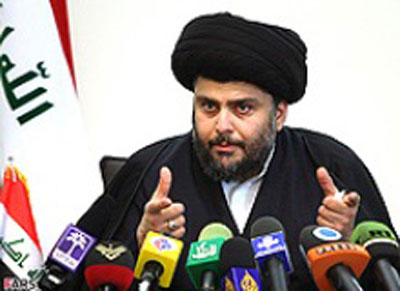