Iraqi Foreign Minister Hoshyar Zebari has called for international support for Iraq’s fight against Takfiri terrorists, as Iraqi forces try to purge the terror elements from more areas across the country.

Speaking at a joint press conference with his Iranian counterpart Mohammad Javad Zarif in Baghdad on Sunday, Zebari urged the international community to further support Iraq, saying the country “needs help and support from everybody… all the forces against terrorism.”
Iraq does not need foreign troop deployment as “there is no shortage of fighting men,” the Iraqi foreign minister said.
The Iranian diplomat also called on all the countries in the Middle East region to take action against the Takfiri cult, which he said is threatening “the entire region and the international peace and security.”
Zarif said Iran will stand by Iraq in fighting the ISIL Takfiri terrorists.
The ISIL terrorists have threatened all communities, including Shias, Sunnis, Kurds, Christians, Izadi Kurds and others, as they continue their advances in Iraq. They have been committing heinous crimes in the areas they have taken, including the mass execution of civilians as well as Iraqi army troops and officers.
The Iraqi army, backed by thousands of volunteers, is engaged in fierce fighting with the ISIL militants to push them out of the captured areas. 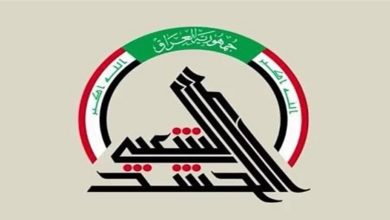