Iraqi Vice President Nouri al-Maliki has warned of a “strong response” if it is proven that the Israeli regime was behind recent airstrikes in the country against the positions of pro-government Popular Mobilization Units (PMU).

Maliki, who is also secretary-general of the Islamic Dawa Party, said on Friday that if Israel continues to target Iraq, the country “will transform into a battle arena that drags in multiple countries, including Iran.”

He added that “the security of the region, which Iraq is a key part of, is a collective issue, and its protection requires the (full) responsibility of all countries.”

“The security of the region will be put in danger and the status quo will change if it is proven that Israel has targeted the sovereignty of Iraq. Iraq will give a strong response in case it is verified that Israel’s hand is behind the recent attacks,” the former Iraqi prime minister said. 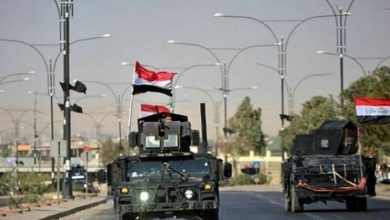 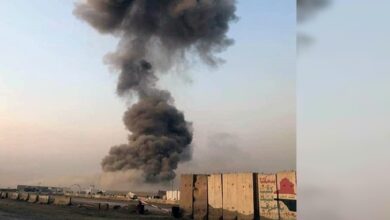 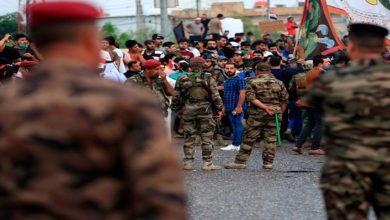 Iraqi officials dismissed reports of fatalities during protests in Karbala