Iraqi and Kuwaiti state media say Iraq has handed over to Kuwait the Human Remains of 48 Kuwaitis who went missing during the 1991 Gulf War.

Kuwait says hundreds of people went missing during Iraq’s invasion of Kuwait and seven-month occupation. The remains, which were put in caskets and wrapped in Kuwaiti flags, were handed over to Kuwaiti authorities at the Safwan border crossing at a ceremony attended by officials from the two neighboring countries.

Tests have been performed and results confirm the remains’ identity, said Iraqi military and health officials attending the ceremony.
“Iraq’s government is determined to keep searching for the remaining missing bodies of the Kuwaiti citizens and return them back to their families,” said army Major General Hazim Qasim. 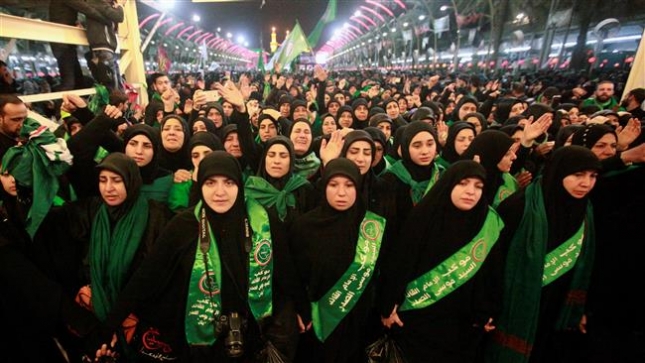