The Leader expressed hope that the body would play a more effective role in future.

The council was established in 2006 by Ayatollah Khamenei’s order to act as a consultative body to boost the country’s power at making major decisions in the field of foreign relations. 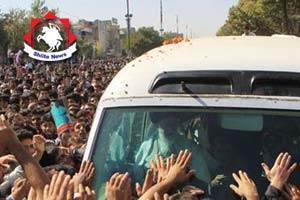 Ayatullah Khamenei: ‘US capitalism on verge of full collapse’

Leader: “Islamic Ummah’s only path to honor is to learn lessons from Prophet’s grand characteristics” 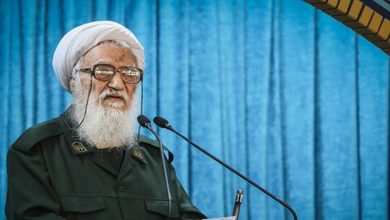