“We have not yet received a written invitation for a visit of our foreign minister to Saudi Arabia, but a meeting between foreign ministers of the two states are on agenda,” Abdollahian told Al-Alam on Wednesday.
Calling Iran and Saudi Arabia as two “important sates” of the region, he said, “We welcome negotiations and meetings aimed at resolving regional problems and misunderstanding as well as helping expansion of mutual ties.”
The comments came a day after Saudi Foreign Minister Prince Saud al-Faisal told a news conference on Tuesday his country has invited the Iranian foreign minister to visit Riyadh.
Faisal added Zarif had been extended an invitation to the kingdom but had not yet responded.
He did not say when Riyadh issued the invitation.
“…The intention to visit has not become a fact…, but any time he sees fit to come, we are willing to receive (Zarif),” Prince Saud said in the Saudi capital Riyadh.
Relations between Iran and most of its Persian Gulf neighbors have been improving since Iran’s interim nuclear deal with the P5+1 group in November, 2013.
The Saudi minister said his country is ready to talk with Iran on regional security.
“We’ll negotiate with them (Iranians), we’ll talk with them,” Prince Saud said.
“And our hope is that Iran becomes part of the effort to make the region as safe and as prosperous as possible.”
US Secretary of State John Kerry also said in Washington that his country played no role in the Saudi invitation to Iran but that “we encourage it, we welcome it.”
“We’re delighted to see our good friends, the Saudis, engage in diplomacy that may or may not be able to add any number of different possibilities in the region. They have a longstanding difficulty in that relationship, but it is completely in keeping with their prerogatives,” Kerry said at a news conference with the visiting Italian foreign minister. 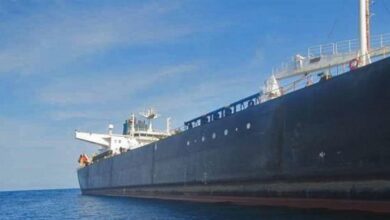 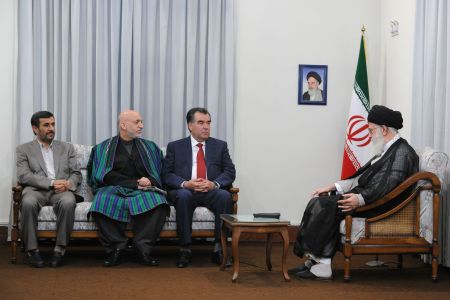