An Iranian jurisprudent called Islamic unity as what scares the world arrogant powers and denounced enemies for spreading intrigue and misunderstanding among Muslims.

Grand Ayatollah Nasser Makarem Shirazi, one of the top Iranian jurisprudents met with a group of clerics from Azerbaijan and explained that the philosophy behind the great congregation of Hajj is unity and cooperation of Islamic nation, reported Taqrib News Agency (TNA).

â€œPhilosophy of Hajj is that Islam proves Muslims around the world are from one unified nation.â€ said he and added, â€œMuslims are brothers and this relation has to be strengthened so that no geographical line can separate them from each other.â€

Iranian senior cleric praised Islam as a very strong school of thought and stated,â€ Once Muslims join each other, they can live like a community of honorable and determined people.â€

He called Muslim unity as a concern for the arrogant powers saying enemies of Islam are terrified over solidarity in Muslim communities and try to spread misunderstanding among them by expanding their disagreements.

He expressed regret over the present situation and fratricide in some Islamic countries denouncing foreign countries as the reason behind all these issues.

Ayatollah Makarem Shirazi also hailed the commonalities of Iran and Azerbaijan and expressed hope for expansion of ties between Baku and Tehran. 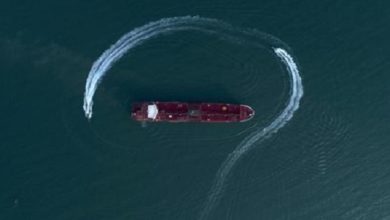