Ali Akbar Velayati, an international adviser to the Leader of the Islamic Revolution, termed the Daesh terrorist group as an “eastern version” of the infamous US security firm, formerly known as Blackwater.

“Daesh is an eastern version of the US Blackwater forces,” Velayati said on Sunday at the “Dawn of Truth” conference in Tehran, held to mark the anniversary of Ayatollah Khamenei’s second letter to the Western youth in 2015.

The terror group is seeking to revive pre-Islam’s ignorance in the region, he added.

“They (terrorists) want to portray a violent image of Islam and introduce their own version of Islam”.

The senior Iranian official said that enemies have been long seeking to foment discord among Muslim nations and governments with the aim of undermining their unity.

Imam Khamenei first wrote a letter to youths in Europe and North America on January 21, 2015, to elaborate on the reasons behind the West’s effort to spread Islamophobia.

Later on November 29, 2015, Ayatollah Khamenei sent the second letter following a series of terrorist attacks in France, elaborating on the real factors behind terrorism and asking the young people to “lay the foundation for an appropriate and honorable interaction with the Muslim world based on correct knowledge and with deep insight and by taking lessons from tragic experiences (of the past)”. 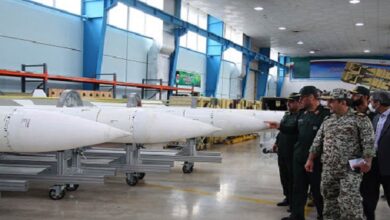 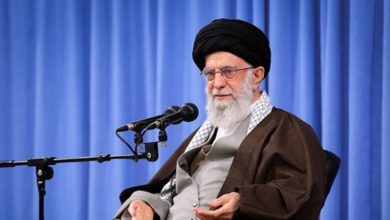 US ‘most evil’ enemy of Iran, its virus aid offer strange: Ayatollah Khamenei 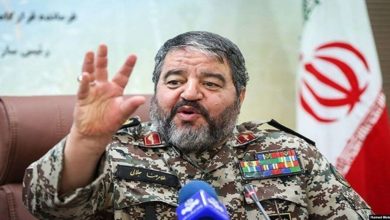 Cmdr. suggests Iran warning made US call off strikes